RobZ is a 2D top-down pirate game where you play as captain of the seven seas, trying to gain fame and reputation through sinking ennemies and boarding merchant ships 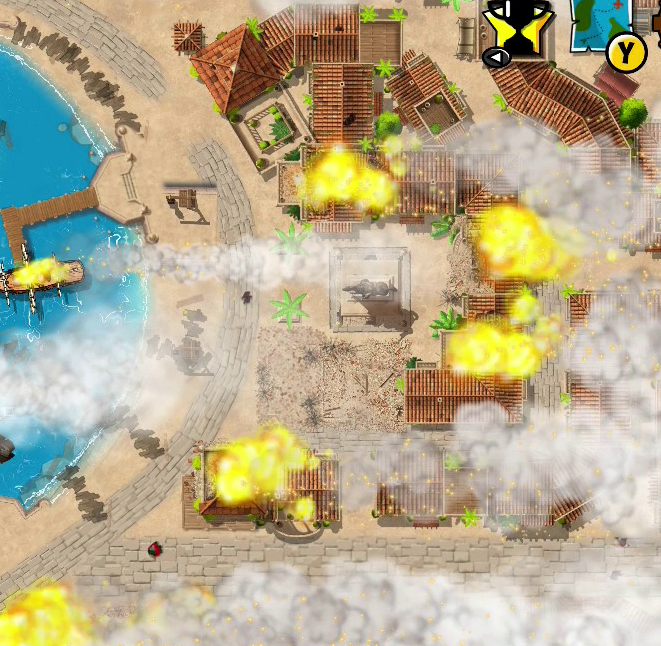 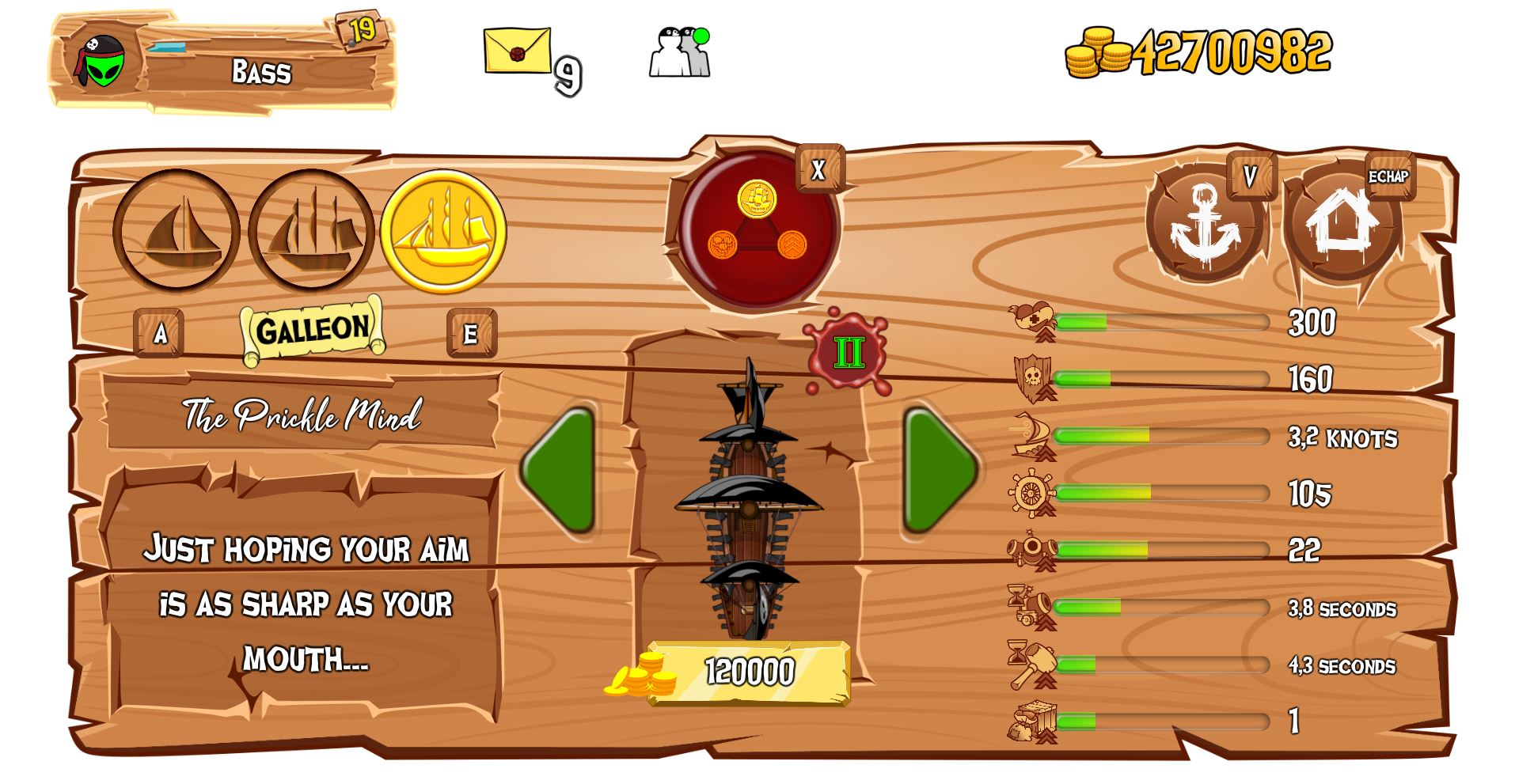 We hope you’ll enjoy it!

The item above is Sponsored Content
Tell the world about your game. Helping to promote and spread the word about indie games. Add a profile about your indie game today.

Get in touch.
I'm here to help!